The ARENDAR has been developed from the perspective of a system integrator in the industrial environment. Experienced employees in the fields of automation technology, IT and telecommunications have jointly developed an integrated solution that ensures secure communication between the shop floor and office IT. At the beginning, a team of experts from AREND Prozessautomation GmbH drove the development. For marketing purposes, the activities were bundled in Arendar IT-Security GmbH in 2019. From the beginning, the focus was on maximum security with the greatest possible practicability. The result is a combination of specially developed hardware and matching, optimized software. Also due to the security aspect, all core competences were bundled in the house of Arendar IT-Security and emphasis was placed on predominantly regional partners in the selection of suppliers.

The resulting system allows the full networking of production processes, the secure collection, processing and transfer of data while strictly maintaining security aspects. The system operates at the boundary between IT and OT networks and functions in principle as a strictly data-centric gateway that can mediate (project) data between the networks, but without creating a physical connection between them. The system acts as a universal protocol converter and, due to its modular concept, can communicate with all technically relevant interfaces and be constantly expanded through continuous product maintenance.

As an intelligent “edge device”, the ARENDAR not only captures and stores data, but can also pre-process it and combine it into new information. In addition, it is possible to visualize data, e.g. in the form of freely customizable web pages, via the integrated web server. Due to the possibility of cascading, production lines can be meaningfully mapped in logical units and summarized to a higher-level representation by downstream ARENDARs. 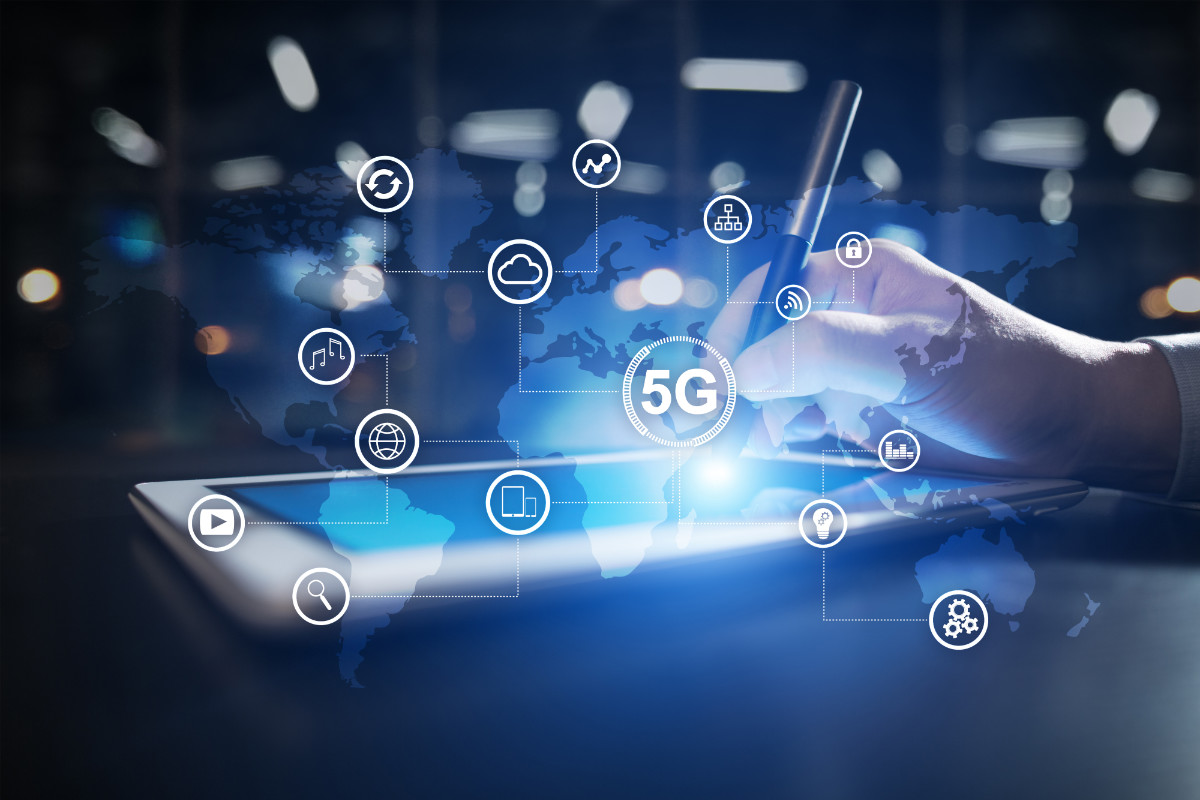 The right people in the right position

The human success factor plays a major role, and we also attach great importance to a good team. 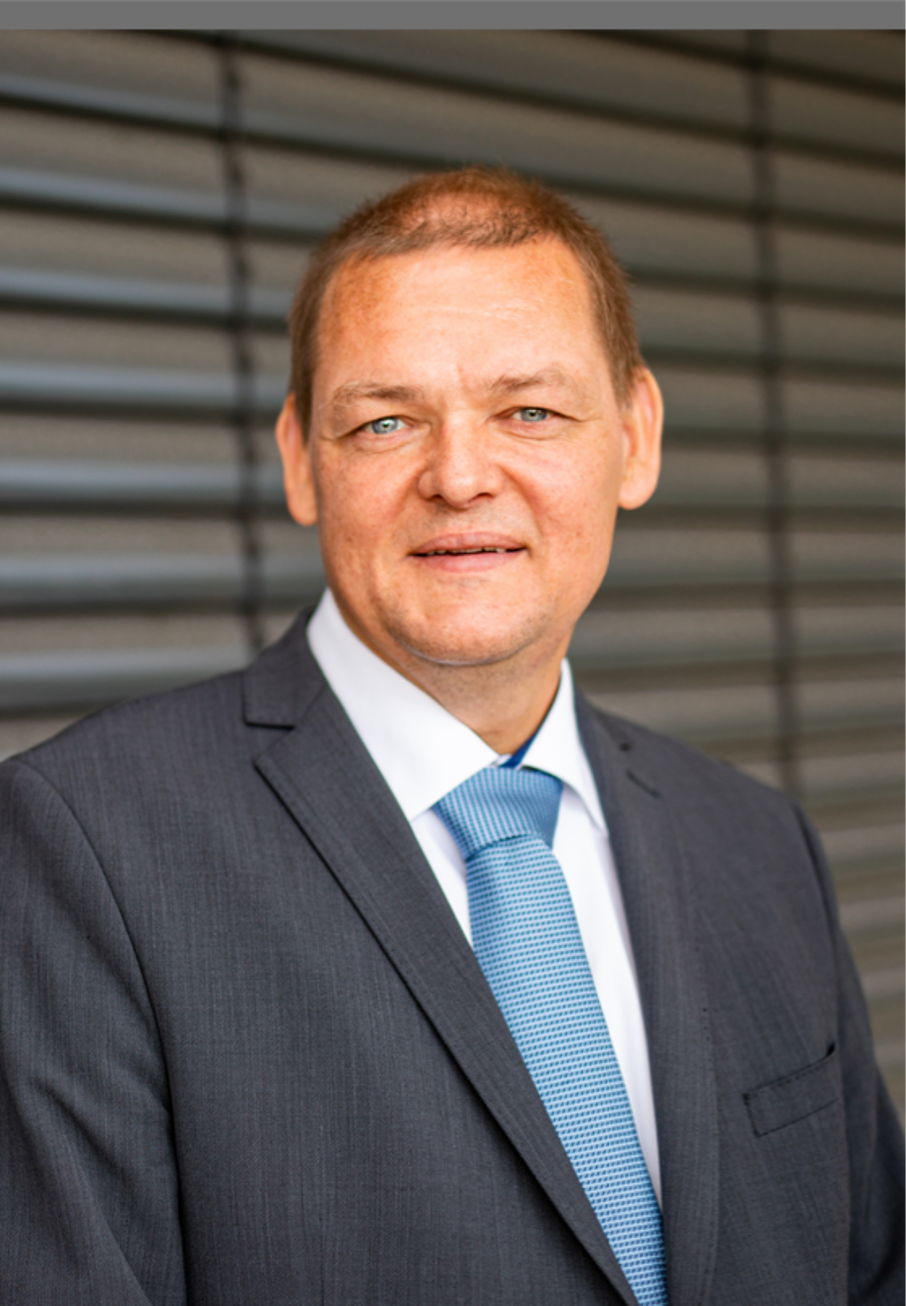 Rudolf PreußCEO
He knows ARENDAR like the back of his hand. Mr Preuß tackles all tasks with his team of developers and always finds a perfect solution for you. 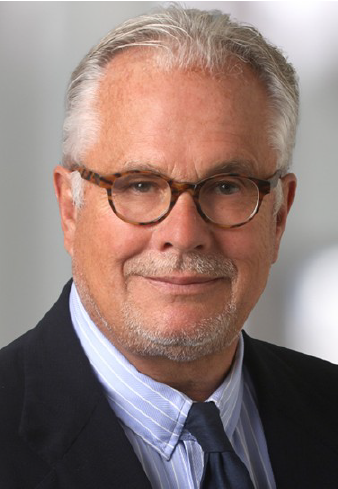 Prof. Dr. h.c. Axel HaasShareholder
Axel Haas is the motor in the background. As a strategist, investor and consultant, he accompanies the success of Arendar IT Security GmbH. 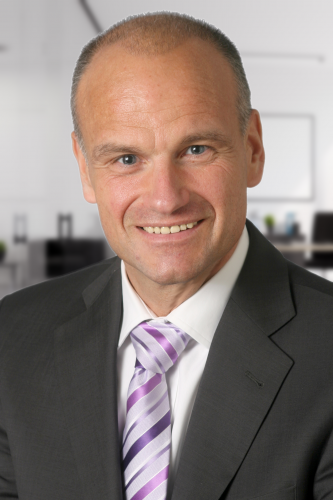 Jürgen KreisHead of Sales
Jürgen Kreis is the sales engine at Arendar. Excellently networked and appreciated by his customers.

Arrange a free appointment for a consultation with our experts 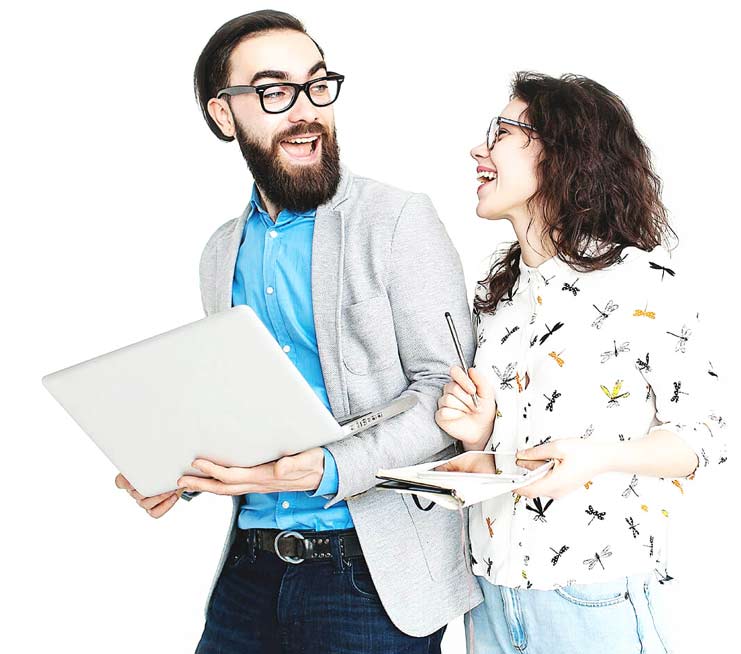 Do you love the challenge and want to be passionate about what you do?

Then apply and strengthen our team. We look forward to receiving your application.

To the job offer

Do you love the challenge and want to be passionate about what you do?

Then apply and strengthen our team. We look forward to receiving your application.

To the job offer

Do you have a digitization project in the pipeline?

Do not waste time, contact us or make a free consultation appointment.